We finished our fifth week of instruction with a Pro Se Court. After spending the week reading through four different articles on the value of zoos, students were divided into three groups: petitioners, respondents, and justices. The petitioners had to argue that zoos needed to be closed, respondents had to explain the value of zoos, and justices had to weigh the evidence and the strength of the arguments. In turn, the justices had to rule in favor of either the petitioner or the respondent.

There were eight groups and the justices were split 4 to 4 on closing zoos. 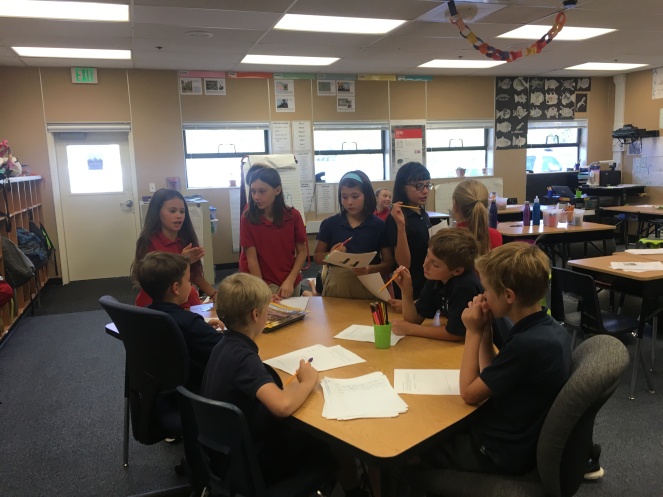 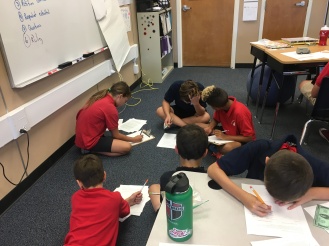 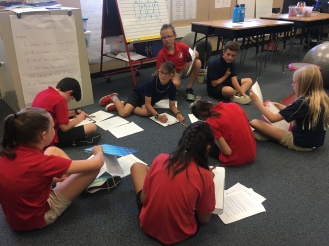 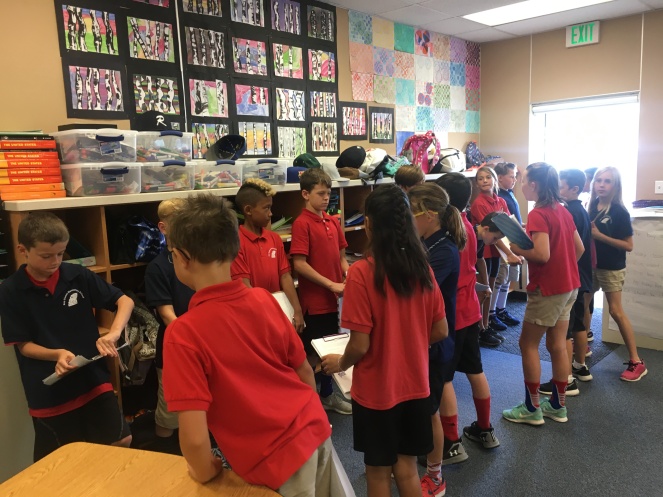 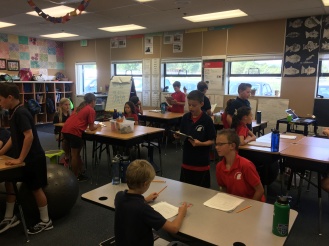 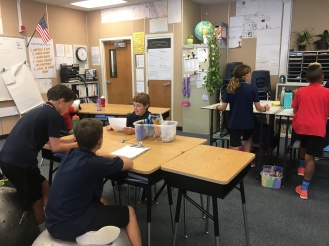 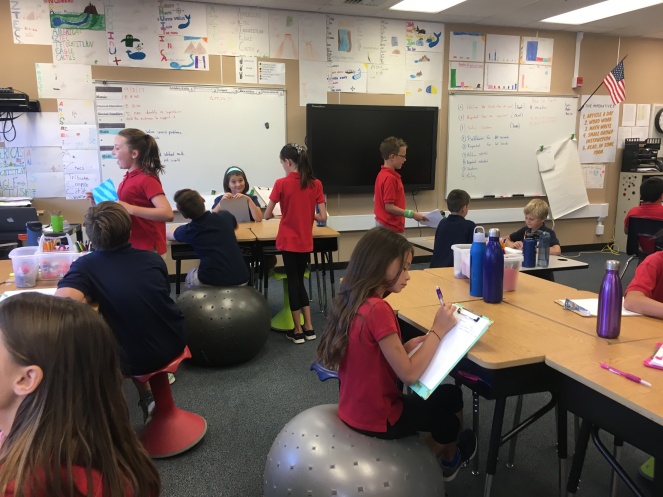 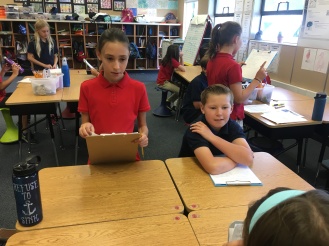 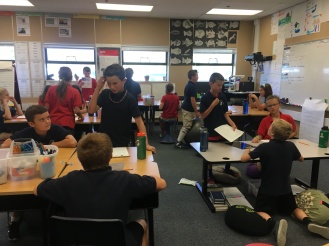